The number of people hospitalized for the coronavirus in Missouri reached another record Thursday, and the seven-day average positivity rate was more than triple the benchmark suggested by the World Health Organization.

The state health department’s COVID-19 dashboard showed other alarming numbers, too: 1,875 new confirmed cases and 22 deaths. According to the dashboard, Missouri ranks fourth nationally in reported deaths over the past seven days, and eighth in the number of new cases. All told, Missouri has reported 150,554 confirmed cases and 2,442 deaths since the pandemic began.

The Associated Press talked to Dr. Marc Larsen, Director of Operations for Saint Luke's COVID response team and emergency physician, about how the system's rural hospitals are now seeing surges just as much as the metropolitan hospitals. 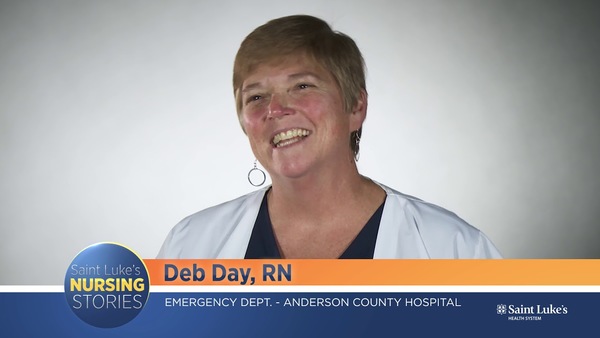 Deb Day, Registered Nurse · Anderson County Hospital I am a Saint Luke's Nurse The room to grow, the tools to succeed Nurses are the lifeblood of Saint Luke’s compassionate... 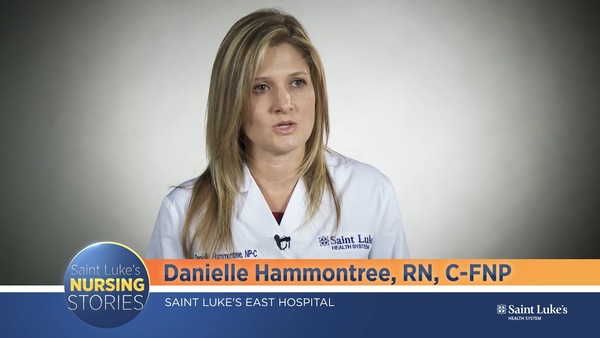 "You get those rare moments that you're reminded why you went into this field, and it makes everything so much better." Danielle Hammontree, Certified Family Nurse PractitionerSaint Luke’s East Hospital 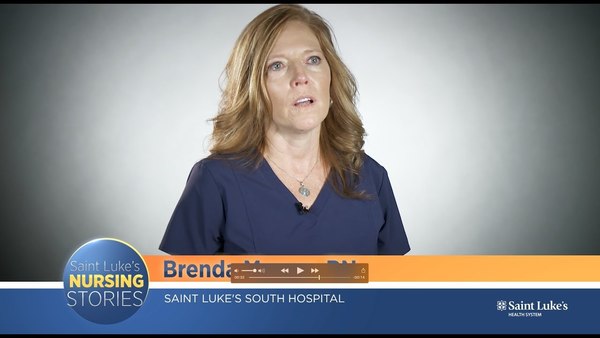 "We were able to sustain her long enough so she could make that closure with her family." Brenda Messer, Registered NurseSaint Luke’s Hospital of Kansas City